How do you reduce the salt in your diet? Salt is one of the most important flavourings in food in the world. Salt was considered so special that roman legionnaires received part of their wages in the form of salt, leading to the phrase not worth his salt. It is a simple chemical, Sodium Chloride, and one of the most plentiful on earth. It is vital for life and the functioning of our bodies, we are genetically programmed to like food with a salty taste. 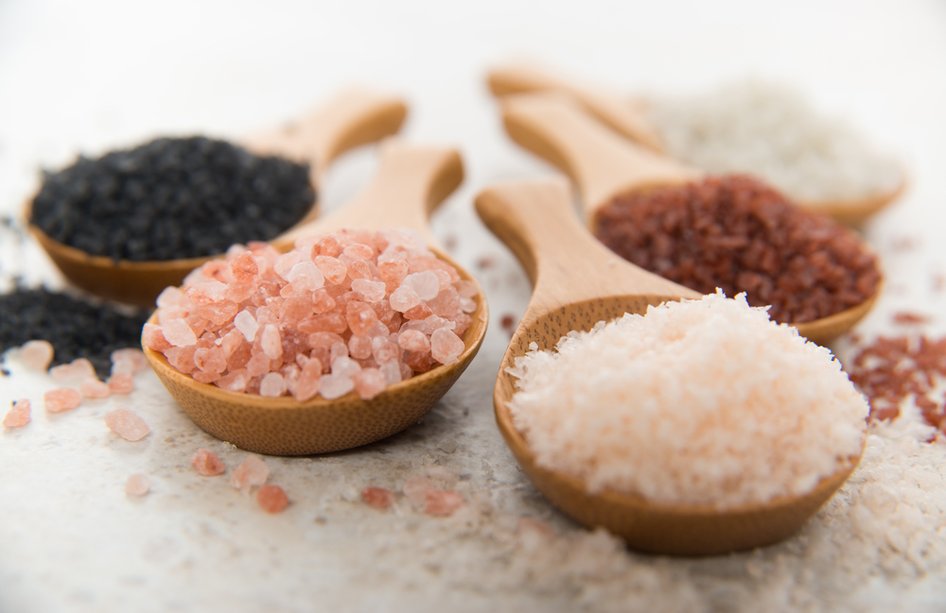 Why would you need to reduce the salt in your diet? Salt is implicated in causing high blood pressure through fluid retention. Some people are more vulnerable to this than others, particularly those of African descent. It is thought to contribute to strokes, calcium deficiency and stomach problems. Too little is dangerous, leading to heart attacks, changes in heart rhythm and muscle spasm. It is almost impossible to get too little salt in our modern society. Salt is used in every processed food you can imagine, including sweet foods.

To reduce the salt in your diet you have to reduce the amount of processed, or prepared, food you eat, and you have to stop using it in cooking or adding it at the table. When you read the nutrition panel on many foods you will be shocked at just how many foods have salt added to them, and just how much is added. Many people find their food tasteless and unappetising when they first remove salt from their diets..

To replace the flavour in your food there are different approaches. Commercial salt substitutes are available. They usually contain potassium chloride and are not suitable for everyone. The extra potassium intake can damage your kidneys, particularly in diabetes or existing renal failure. Certain drugs will also interact with the commercial preparations, increasing potassium to a dangerously high level, which may cause a heart attack. Due to these limitations salt substitutes should only be used in conjunction with your doctors care.

How can you return flavour to your food then? The answer is the use of other herbs and spices. These are available in your market and many can be easily grown in the garden or in small pots in the kitchen. Be careful in the market though, a lot of commercial meat flavourings, such as rubs and chicken flavourings contain a lot of salt. You have to buy the pure spice or herb. Initially, strongly flavoured ones such as chilli and curry are good as the lack of salt will not be as noticeable. After that a wonderful world of subtle and different flavours becomes available.

Try garlic, chilli and ginger in stir-fries. Stir-fries are particularly healthy for heart patients, as they tend to contain little fat and a lot of vegetables. Try basil, garlic and oregano in spaghetti sauces, or in a home made pizza topping. Get more daring and flavour your own curries from the start with the individual spices. This may seem like a lot of work but most meals I have mentioned take well under half an hour to cook, particularly with practice. The commercial sauces you would buy for these meals will all contain salt. 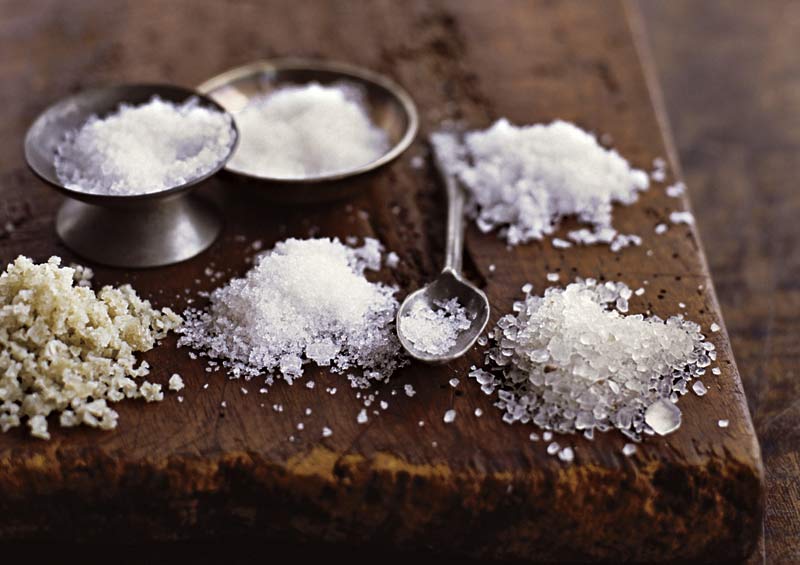 For a healthy version of potatoes try this low fat, high flavour, way of cooking them, instead of chips or roast potatoes. Boil or part boil the potatoes, without salt, drain and cool. (You can even do this the day before and keep them in the fridge.)Put the potatoes in a baking dish and pour over about one tablespoon of olive oil. Add herbs and spices, my favourite is a combination of rosemary and garlic. Now get your hands in and coat the potatoes with the mixture, or give them a really good shake. Don’t worry if they break up a bit, it adds to the crunchiness. Put the dish in a hot oven until they are ready, about an hour depending on oven temperature and how well you want them done.

It is easy to reduce salt in your diet with a little reading of food labels, and a little experimentation with alternative flavourings.

Reduction of salt means keeping your blood pressure under strict control and this should be practiced right from childhood because by early 30s, you would need to switch to BP tablets and sleep supplements to simply control it as by now it will have manifested itself into something too big that you would have to carry with you till your last breath.