One of the keys to the success of the Internet is that it is completely de-centralised and not under the control of any entity from any location. Had this not been the case then the Internet would have been subjected to regulation and control many years ago, rendering it useless as the great and valuable resource it is today for all humanity, free of centralised and controlled mainstream media and governmental interference. Exactly the same applies to Bitcoin for very similar reasons. 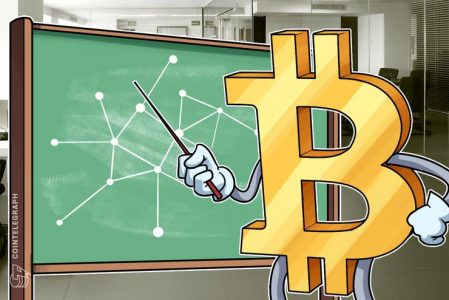 As decentralised, distributed, peer to peer resource, by the people, for the people, its future is assured and will become as big and important as the Internet itself.

It is no coincidence that Bitcoin has come to prominence just as the existing controlled and corrupt centralised global financial system, controlled by governments and banks as well as those shadowy figures behind the scenes who control both for their own benefit is imploding, just as Bitcoin is rising. Like the Internet, Bitcoin has been presented to humanity at exactly the right point in human history – all humanity need do is run with it and make it work.

The very future of Bitcoin is dependant on one fundamental factor – keeping the entire Bitcoin network and all inter-dependant networks totally decentralised, peer to peer and unregulated. Regulation is just another word for control and manipulation under the pretext of serving the people, when in fact it serves very few wealthy, powerful and corrupt entities.

Governments would want to regulate Bitcoin in order to financially control the population as now, as well as to spy on private financial transactions between people, in the same way as the NSA spies on private communications between people. Banks want regulation so they can maintain their criminal and corrupt stranglehold over fiat currencies, credit, derivatives and more out of pure greed and power at the expense of the population at large who are expected to suffer increasing austerity to finance the insatiable greed and corruption of bankers.

Centralisation and Regulation = Loss of freedom, loss of liberty, loss of privacy and loss of choice. 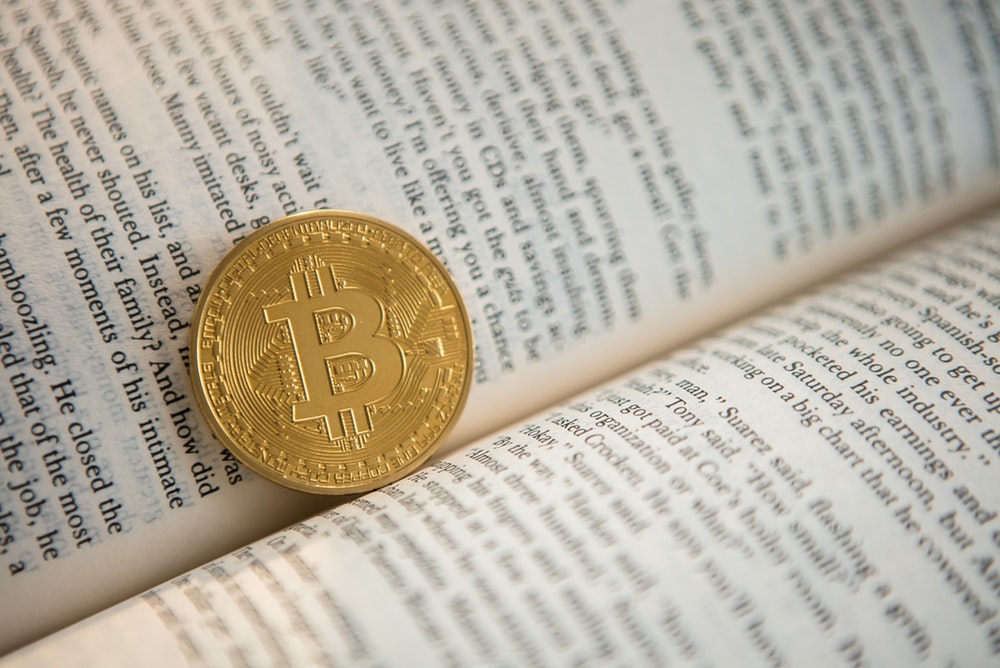 Bitcoin is very rapidly reaching a crossroads where the choice needs to be made. Government is already gearing up to heavily regulate Bitcoin exchanges and sooner or later place them within the existing financial and banking framework. No doubt web based wallet providers using an off-blockchain, account based model for storing Bitcoin will be next followed by shops and services which will be required to take photo-ID from customers paying in Bitcoin. Governments will no doubt use the Mt. Gox debacle as an example – a very bad example – of why regulation is needed, and mainstream media will no doubt spew propaganda in support of it.

So what is to be done?

Well in the short term it is probably best not to support any centralised Bitcoin service that could become subject to regulation. Keep it decentralised and peer to peer wherever possible, for example by using Local Bitcoins as opposed to an exchange and if using a web based wallet, using an on-blockchain service such as Blockchain.info as opposed to an off-blockchain service such as Coinbase.

Ultimately the future is using a cryptographic, distributed, peer to peer model for everything that runs on top of or side by side with Bitcoin. 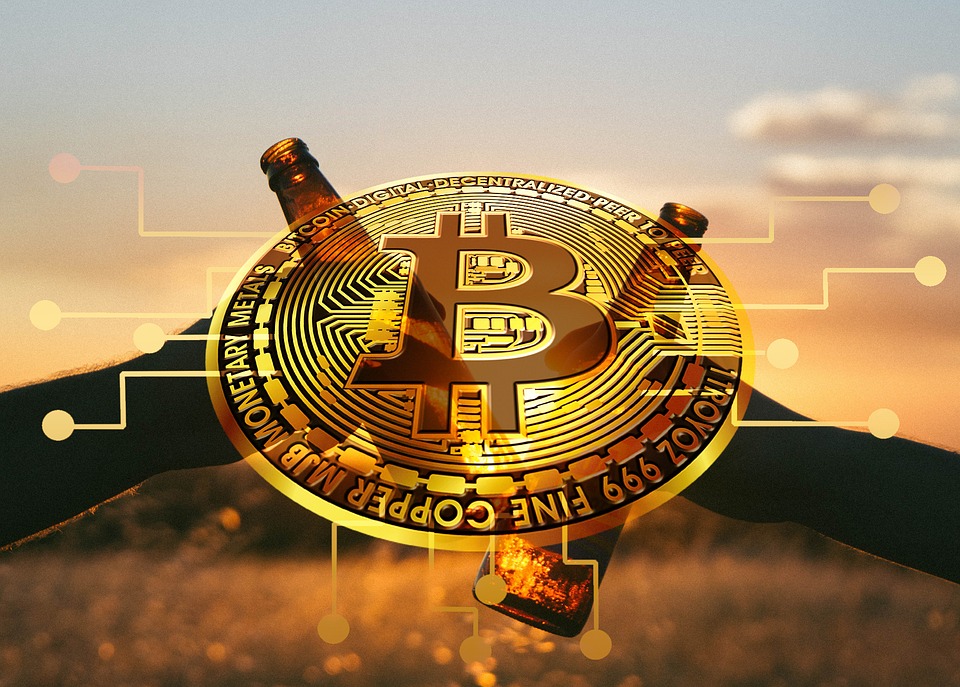 There are many speculation theories floating around Bitcoin and what the future holds in store for it but rest assured that it is here to stay for another decade atleast because it has survived many obstacles and risen from the ashes like a phoenix during its worst phase during mid 2010s and with bitcoin storm platform being a popular website, things just keep getting better and better.