I first learned about Alienware computers several years ago when I was searching for a new laptop. I went to a very popular technology website, and they had a huge expose about this new and upcoming computer manufacturer. Since then, all of their computers, either desktop and laptop, have won some type of editor award for their excellence and state-of-the-art technology. Of course, being a computer junkie, I immediately began to research these machines, and everything that I had read about them was utterly and completely true. One thing that definitely stuck out to me was the how expensive they were. These notebooks are not for the faint of heart – er – wallet, however, if you are willing to throw out a grand or so, than you will be extremely satisfied. There was, however, this one particular notebook that caught my attention above all else, and this is the Aurora mALX 19″ SLI Powerhouse. I wasn’t the only person that was intrigued by this laptop, c|net named this laptop, “one of the best…mobile gaming rigs available today!” Even if you aren’t a gamer, you will definitely enjoy this laptop beyond belief. 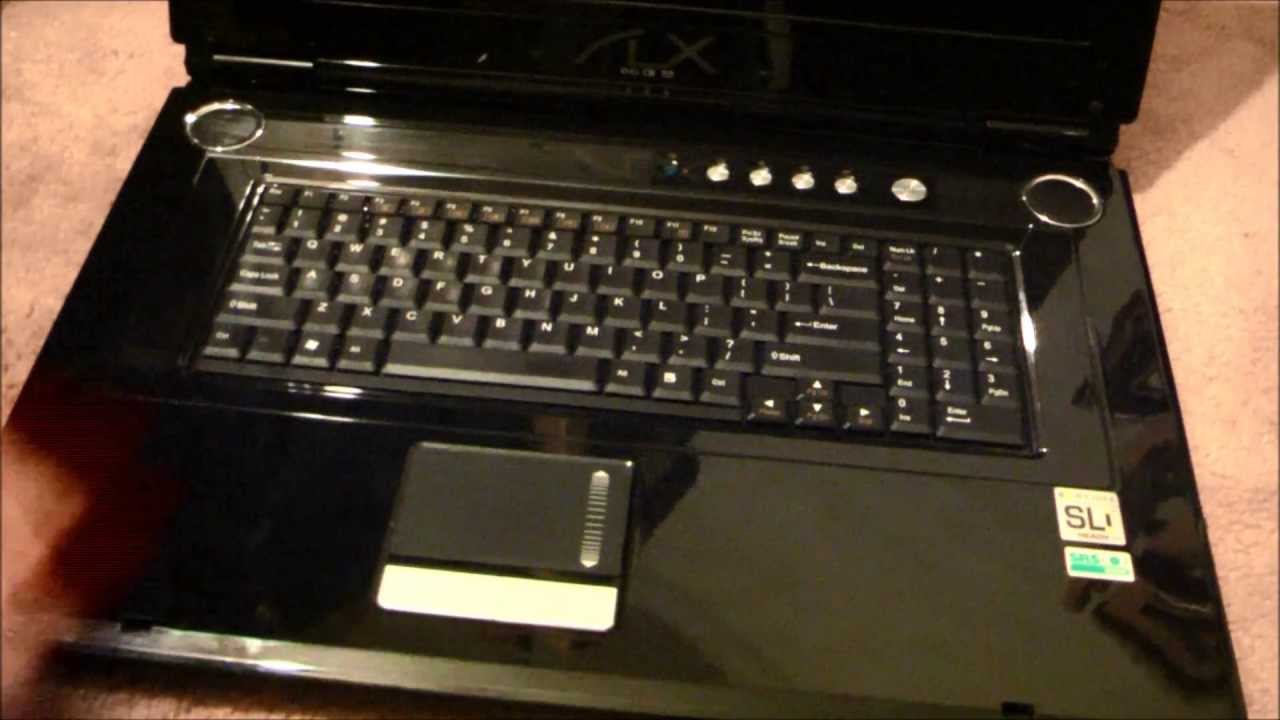 Some of the various features this computer offers its users is, of course, the look. This glossy-black laptop gives on looks quite a treat. However, the excellence of this notebook is far deeper than the outward appearance. One of the coolest features that as an experienced computer user I find very interesting, is the tech support that this computer comes with. This computer is like an army of, well, aliens living inside of your computer, and when there is a problem they go directly to the scene. With AlienAutopsy system diagnosis you are able to send specific information to the tech support for an astonishingly quick diagnosis and solution. However, the great tech support does not end there, you are also able to use AlienRespaw, which is my favorite option, basically if your computer crashes, burns, rolls down a hill, whatever happens to your laptop, you can actually restore your notebook to its original factory settings. Having gone through many notebook and desktop computer crashes and then having to throw them out, this is a great, super-great, feature.

Another cool feature, that mirror images the iMAC’s, is this notebook comes with a built-in 1.3 mega pixel video camera. So basically, you can start videoconferencing, sending pictures and videos to friends and family right when you open the box. This is great, I once thought that this would save me money, however, when I look at the price tag, it seems that I am spending double the price for a built-in web cam, however, I remembered, I’m not buying my laptop based on using a web cam, so I quickly dropped that thought. But it is something to think about — don’t let the “little” bells-and-whistles win you over, make sure that you NEED all that the operating system is gong to bring you. Because if you spend several grand, and then realize that the only reason you bought the notebook was because of the little built-in camera, than that is one hell of an expensive web cam.

Since this notebook is a whopping 19″, you are given a luxury that very few laptops are given. And that is the use of a FULL keyboard, plus a ten-key number pad. As a writer, this was one of the first things that I relied on when I was buying a laptop. I needed to have a full keyboard, since I make my living on it. Having full use was very important to me, however, it is not important to all people. This is going back to realizing what you actually need…remember the camera? Think! 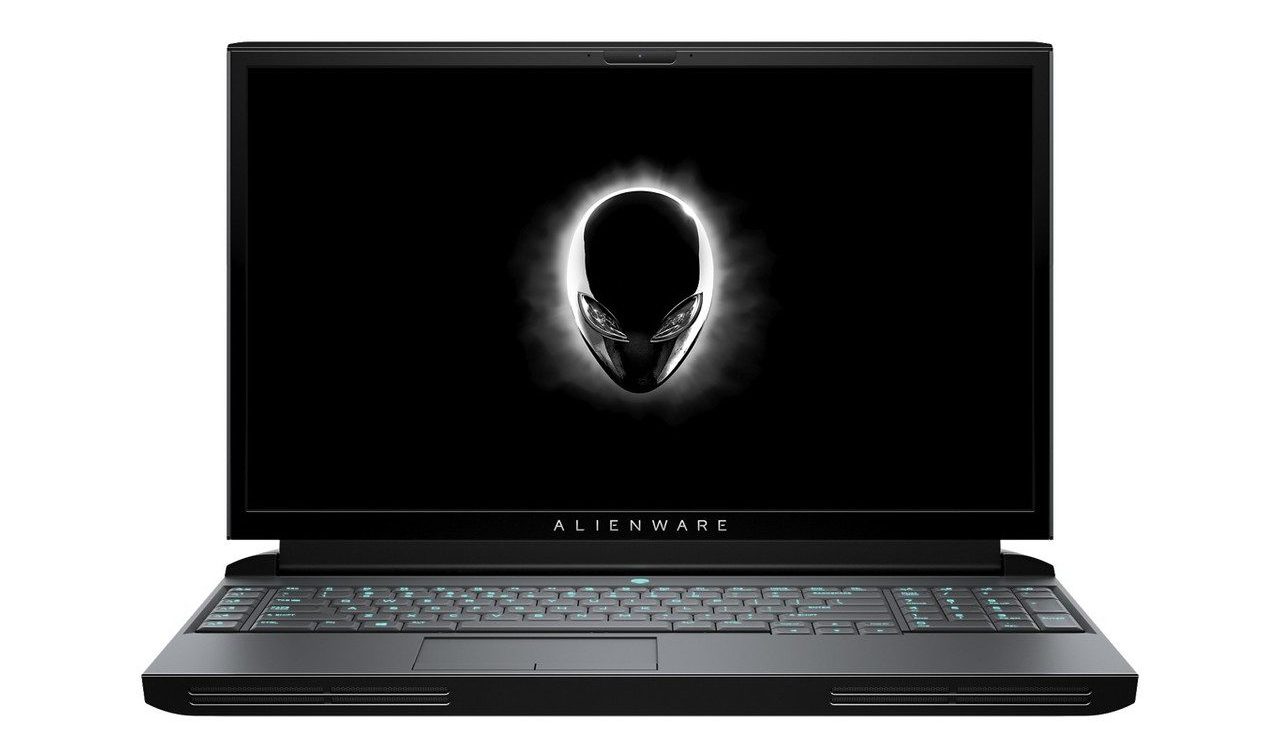 Now we begin to speak about the technical aspects, if you aren’t very interested in how the machine works, than re-read the above paragraphs for a few minutes, you’ll be entertained then. The operating system this computer gives you is Microsoft┬« Windows┬« XP Professional Edition, included within this operating system includes the 2005 Media Center Edition, as well as the system being Windows┬« Vista Capable. The processor is an AMD Turion 64 Mobile Processor (800MHz FSB, 1MB L2 Cache). And the graphics cards are amazing in this computer, it’s a Dual Graphics Cards 512MB Nvidia GeForce Go 7900 GTX SLI ENABLED. Also, this computer has wireless connectivity, with an Internal 802.11b/g Wireless, with optional Bluetooth. Don’t want to be wireless, don’t worry, you don’t have to be, there is also an Integrated Gigabit Ethernet RJ-45, as well as an Integrated 56K V.92 modem RJ-11. In the long run, you won’t need the service of a PC repair technician. This is because this device has durable quality and it has some great features. It can also be considered as one of the best laptops in the market. The technical aspect of this device is certainly great.

This laptop is absolutely amazing, and if you are in the market for a new computer that is absolutely BREATHTAKING, than I highly suggest this one. However, be prepared to throw out some heavy-duty cash, with the starting price being at $4,499, this is NOT a cheap computer. However, if it is right for you, than there is no other computer out on the market that will do.