Hybrid cars emerged in 2000, in response to growing concerns about the burning of fossil fuels (especially oil/gasoline) and its impact upon the environment; also, these new vehicles promised better gas mileage at a time when gas prices were beginning to inflate (optimists estimate that they’ll be able to provide 20-30 more miles per gallon than standard automobiles, and reduce smog by 90%). 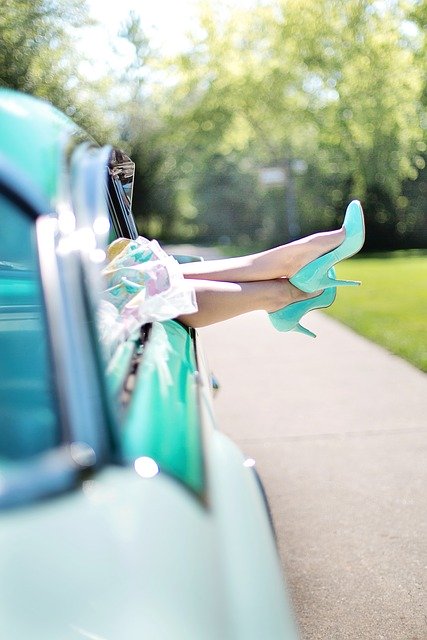 Electric vehicles had, before this time, seemed unpromising because the batteries that powered them had short life spans and this made for limited driving ranges (not to mention the hassles drivers experienced with a constant need to re-charge). The newer technology does not do away with gasoline entirely. “Hybrid” essentially means a mix; any vehicle that combines two or more sources of energy to create its propulsion power can be considered a hybrid. Such technology is not new. Locomotives are a good example of diesel-electric hybrids. Submarines use nuclear-electric or diesel-electric power. Hybrid cars, however, promised to have the greatest positive impact upon the environment because automobiles are much more prevalent than any other form of transportation.

Response was slow at first. 10,000 hybrids were sold the first year they were on the market, and 35,000 were sold in 2002. Some have estimated, judging by current trends, that there will be more than a million gas-electric vehicles on the roads in the United States by late 2007 or early 2008.

But very soon numbers shot up in the 2010s and hybrid cars started becoming popular far and wide and so much so that it became a culture icon for sometime as many people took care to take an automotive locksmith Melbourne in handy as they would always forget to get the keys after driving.

So why the delayed response? Well, any new technology requires both a clot of consumers and of producers in order for it to be marketable. With automobiles, the concern is not only for the cars themselves but also the service stations and trained professionals. All these things have to be in place before hybrid cars can really be convenient around the country. At this time, many (like the Nissan Altima) are only sold in states that follow the California-emissions guidelines. Because they’re expecting slow sales, companies produce limited supplies and thus try and sell them only in areas where they perceive demand.

There have been tax credits offered to people who purchase hybrid vehicles, in an effort to stimulate the technology. Sometimes the incentives have run from $2,000-$3,000; but many people have experienced problems claiming their credit, because the hybrid tax credit is considered lastly if one is eligible for multiple credits.

Due to the hesitance on the part of manufacturers, some dealerships have waiting lists – with required deposits – for those hoping to get their hands on hybrid cars as they come into the lot. Besides supply and demand, another concern is the servicing of these vehicles. Consumers may be rightfully reluctant to purchase a car if the closest technician trained in hybrid systems is 100 miles away. 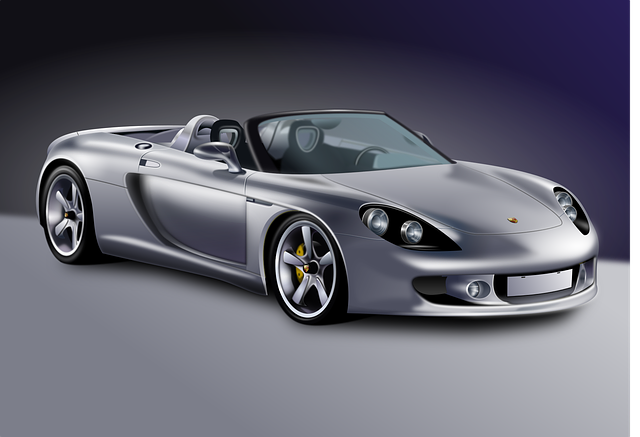 Hopefully more states will follow California’s lead and embrace this new technology. Hybrid cars promise to decrease oil consumption and global warming emissions, and are, so far, our best possible response to many environmental concerns – until a day comes when we may have modes of transportation that run on fully renewable energy sources.

Some of the hybrid cars now available on the market include the Toyota Prius (the current #1 seller), Honda Insight, Honda Accord, and Nissan Altima. Some models yet to be released are the Honda Subcompact and Honda Accent (both tentatively slated for 2009), Lexus 600h, Mercury Mila, Saturn Aura, Green Line, and Ford Five-Hundred and Ford Fusion.